The Afrika-Verein together with Konrad-Adenauer-Foundation organized „Africa Insight!“ – "War in Ukraine: Political and Economic Implications for the African Continent” on March 31st, 2022. The Russian invasion of Ukraine has put an abrupt end to 30 years of peace on the European continent. In response, far-reaching sanctions against Russia were adopted and the United Nations General Assembly - with a historic majority of 141 votes - condemned Russia's attack on Ukraine. As the war continues, it becomes increasing clear that not only its humanitarian and political, but also its economic fallout will have impacts on a global scale. Effects such as rising commodity prices and disrupted supply chains are making itself felt on the African continent and pose complex challenges for actors from politics, business, and society.

What are the impacts of the sanctions on African economies? Are the economic effects creating new destabilizing factors? How can African and European actors position themselves in relation to each other in this tense geopolitical situation? Together with Steven Gruzd, Head of the Russia Africa Project and of the African Governance and Diplomacy Programme of South African Institute of International Affairs (SAIIA), Benno Müchler, Head of Foundation Office Ethiopia/African Union of Konrad-Adenauer-Stiftung and Ulf-Peter Noetzel, Managing Director & Chairman of Trade Finance of Deutsche Bank, we shared perspectives on these questions. 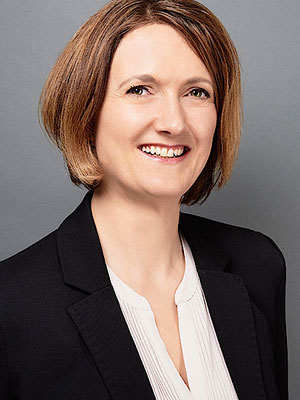 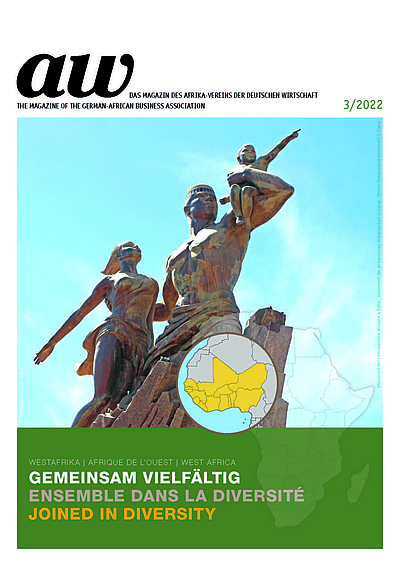